Born in 1452, Leonardo da Vinci would change the world in a way that almost no one else has changed. He became a scientist, an artist and a universal genius due to his infinite creativity and ability to invent. For the first time, the special exhibition LEONARDO DA VINCI - Man - Inventor - Artist, THE GENIUS, presents a large number of his inventions, such as his machines, meticulously reconstructed on the basis of original sketches from various Codices and built with the materials available in his time: wood, fabric, rope and metal.

The computer simulations, which were developed with the Vienna University of Applied Arts, explain the relationship between the original sketches and the 3-dimensional models, the primary way of working, and the improvements of other inventions. Most of the models are interactive. Despite the few paintings he produced, Leonardo's paintings are among the most famous in the world. Not only today but already in his time, some of his paintings were true attractions and were copied by many artists.

This exhibition combines a chronological presentation and a comparison of all his paintings in one place and in original dimensions. The fascination of digital replicas consists in the reconstruction of the paintings, in terms of the probable original state with regards to the depth of colour and integrity, and the interesting journeys over more than 500 years of history 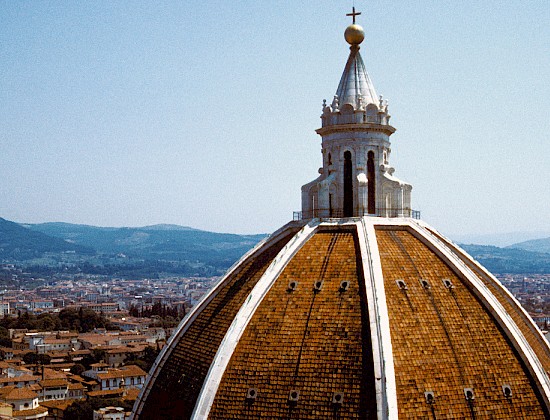 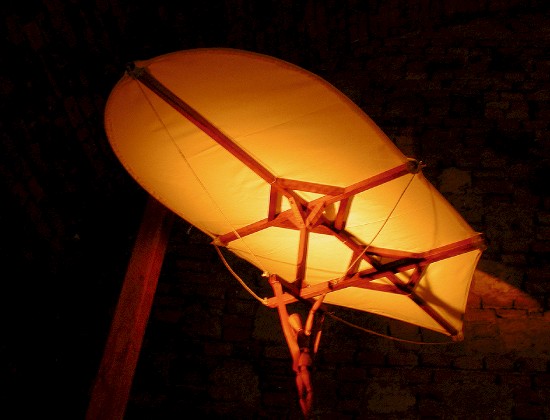 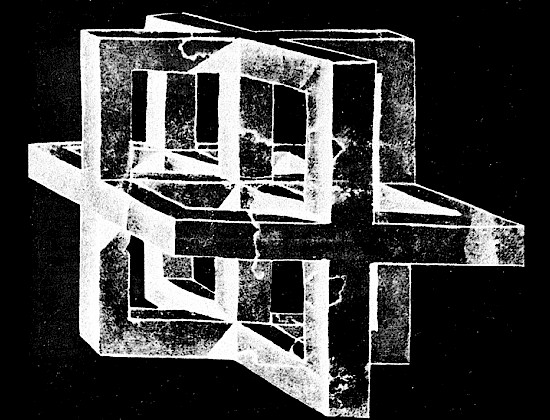