Chefs, producers, nutritionists, artists, journalists, writers, academics, critics and entrepreneurs from around the world dock in Porto from November 14-16 for the first edition of the Melting Gastronomy Summit, also known as the “Food Summit”. .

Alfândega Porto Congress Centre has a reserved table for conversations about the sector and new business presentation, while opening the doors to a Portuguese products market. The menu also includes showcookings, tastings or a film festival where gastronomy is the main dish.

Other distinguished guests are Matthew Kenney, an exponent of plant-based cuisine, Taiwanese chef Andre Chiang, The Guardian critic Jay Rayner or Rafael Ansón (president of the International Academy of Gastronomy).

To these names is added the latest confirmation: Brazilian Roberta Sudbrack, elected in 2015 by “Restaurant” magazine, as the best chef in Latin America.

Melting is organized by AGAVI - Portuguese Association for the Promotion of Gastronomy and Wine, Regional Products and Biodiversity. 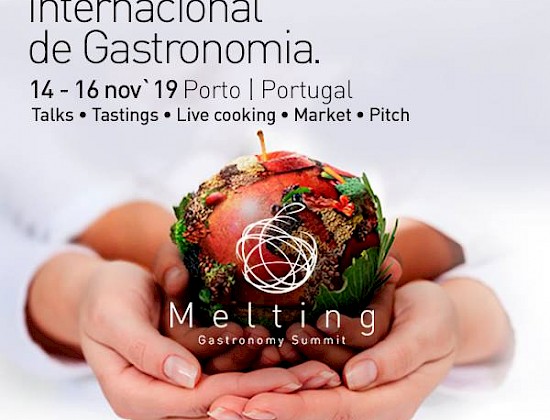 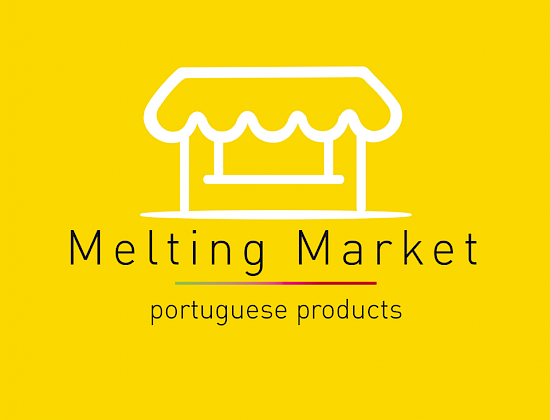 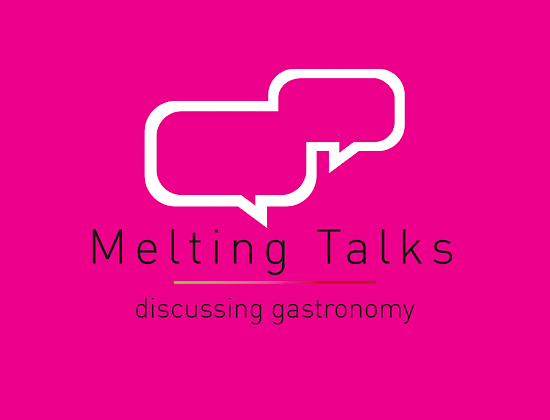 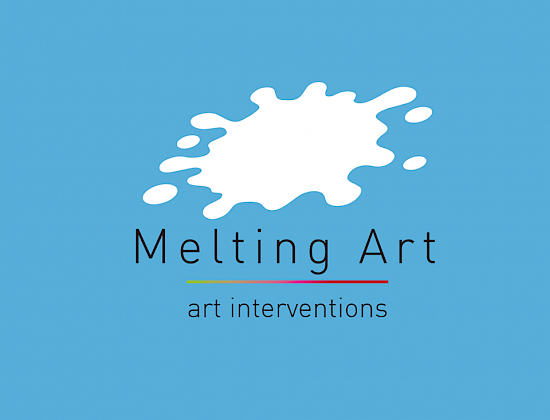 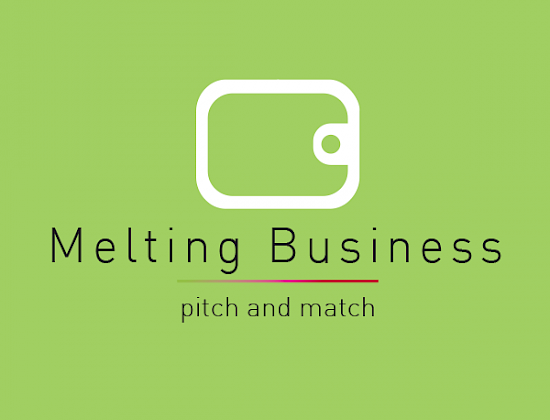 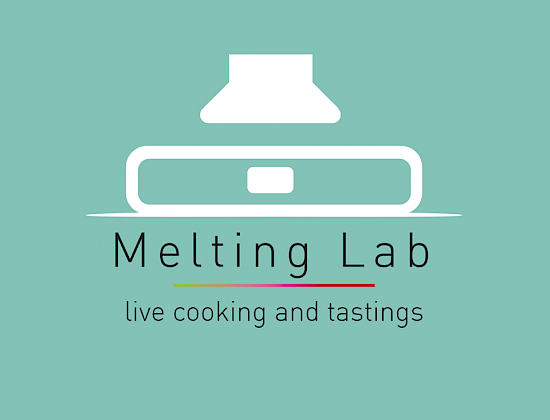 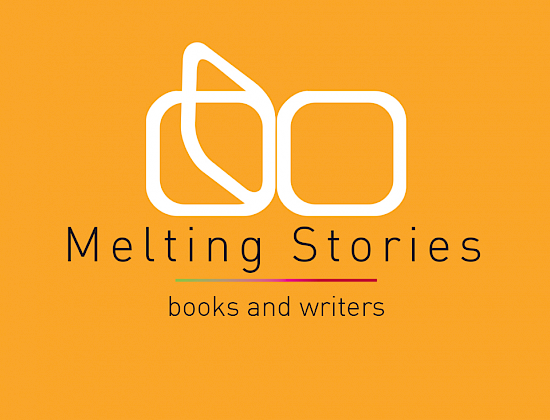 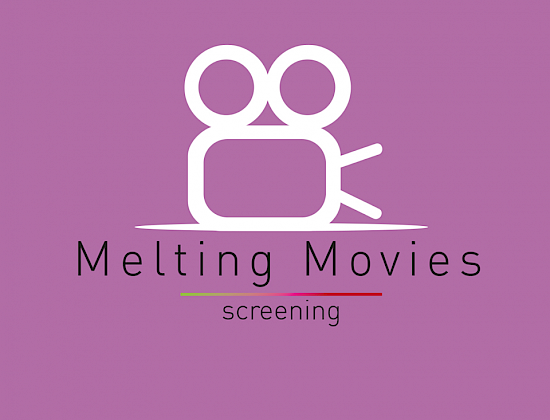