The Terracotta Warriors arrive for the first time in Porto transporting visitors to the China of Qin Shi Huang, the first Emperor of the Qin Dynasty.

The sculptures, which date back to the late 3rd century BC, were discovered in 1974 by local farmers who started excavations for a water well in Xi'an, China.

The Terracotta Warriors proved to be one of the most important archaeological discoveries of all time and are an invaluable treasure, named "the eighth wonder of the world" and listed as a World Heritage Site by UNESCO.

The exhibition shows the impressive Terracotta Warriors in an authentic reconstruction of the Chinese excavation site.

More than 200 figures, horses, weapons and everyday objects bring extraordinary history to life in an impressive exhibition. A replica of the first excavation site is reproduced here on a 1:1 scale.

Accompanied by a mystical spectacle of lights and sounds, visitors experience a remarkable journey to the time of China's First Emperor.

Visitors can also watch a fascinating National Geographic documentary about the discovery of the Terracotta Warriors. 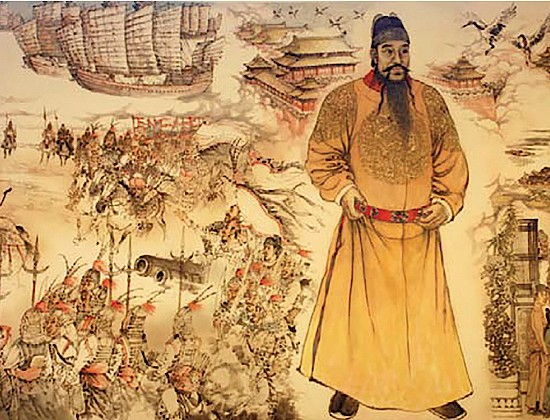 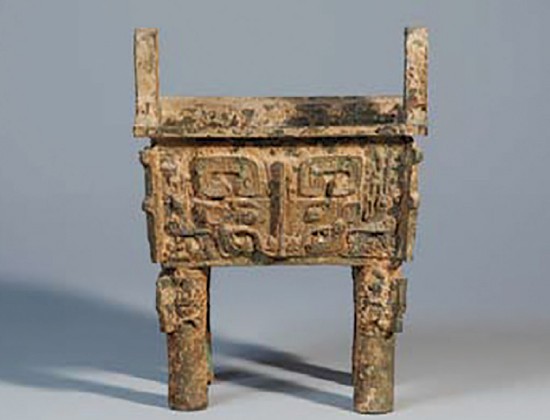